In Virtu Gem when a gem is tagged Woman Empowerment you know we have worked hard to ensure a place in our program, for that gemstone. A Woman Power gemstone could be from a female trader or miner, often many woman in Zambia and Malawi play both roles. 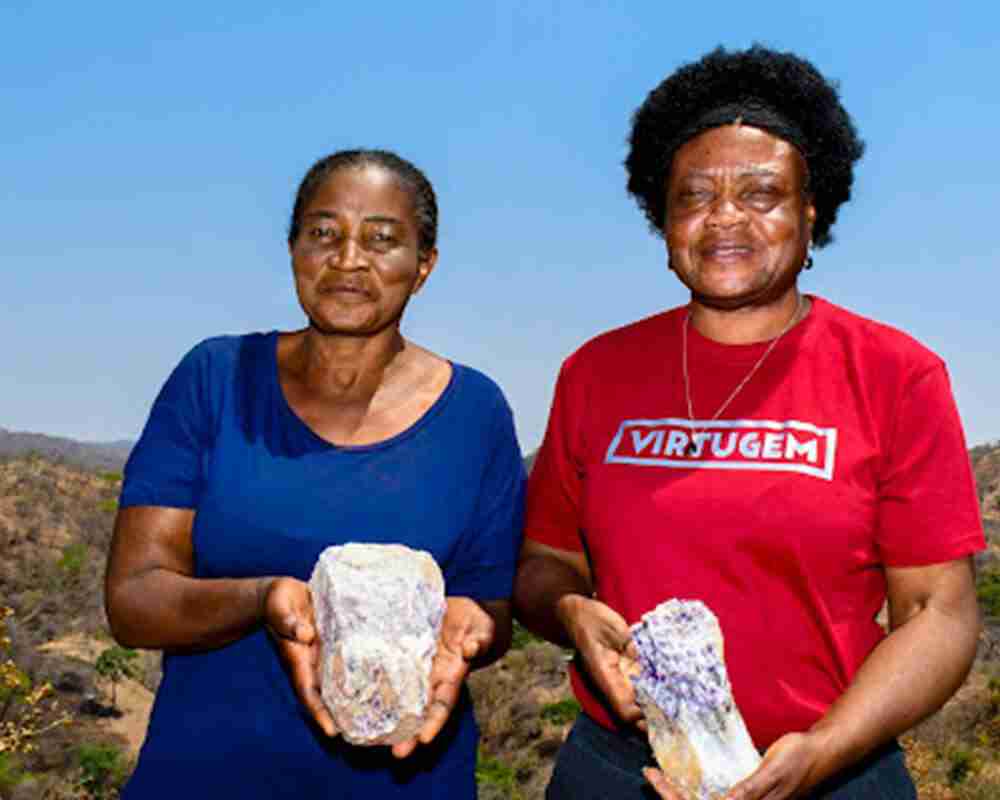 Zambia is endowed with gemstones throughout the country though only two areas are gazetted as gemstone mining areas. These are the Lufwanyama Emerald mining area and the Mapatizya amethyst mining belt.

Though the country is rich in gemstones the sector has not been able to contribute significantly to the growth of the Zambian economy because most of its operations are in the category of Artisanal and Small-Scale Mining and require capital investment to increase production. There is also a need to invest in marketing and value addition of the gemstones from Zambia. 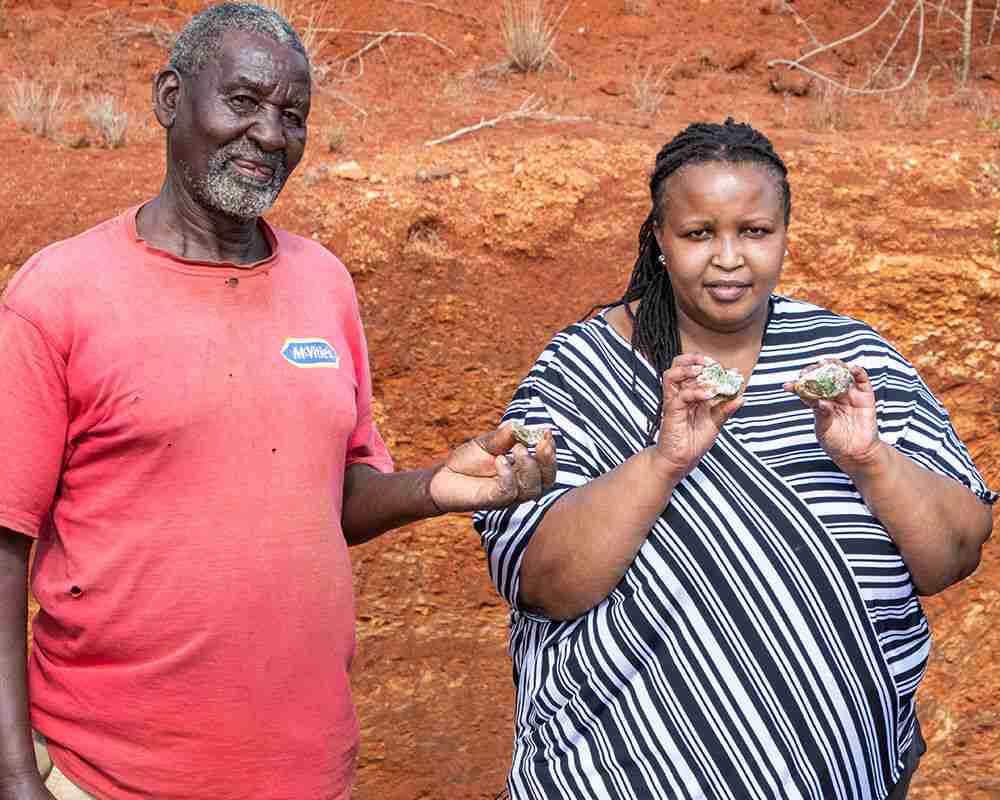 There are a variety of gemstones mined in Kenya. Kenya is famous for  Tsavorite Garnet or Green garnet which is named after the Tsavo area where it was first discovered. Other gemstones mined in Kenya are Aquamarine, Green  Beryl, Iolite, Ruby, Sapphire, Colour change garnet, Grossular Garnet,  Rhodolite, Pyrope, and Red Garnet, Quartz, Kyanite, Apatite, Epidote,  Idocrase, Tourmaline, Kornerupine, and Spinel.

Most of the gemstones are mined in the South – East area of Kenya in Taita  Taveta and Kwale Counties. Other areas with gem deposits are Turkana,  Baringo, Kitui, Kajiado, Garbatullah, Lodwar and Embu.

Mining in Kenya is still in its infancy. Many areas especially in Northern Kenya largely remain untapped. There is a need to increase mining activities in Kenya.

Most of the mining is done by small-scale and artisanal miners. The challenges they face are lack of machinery, expertise, access to capital, and access to the market. 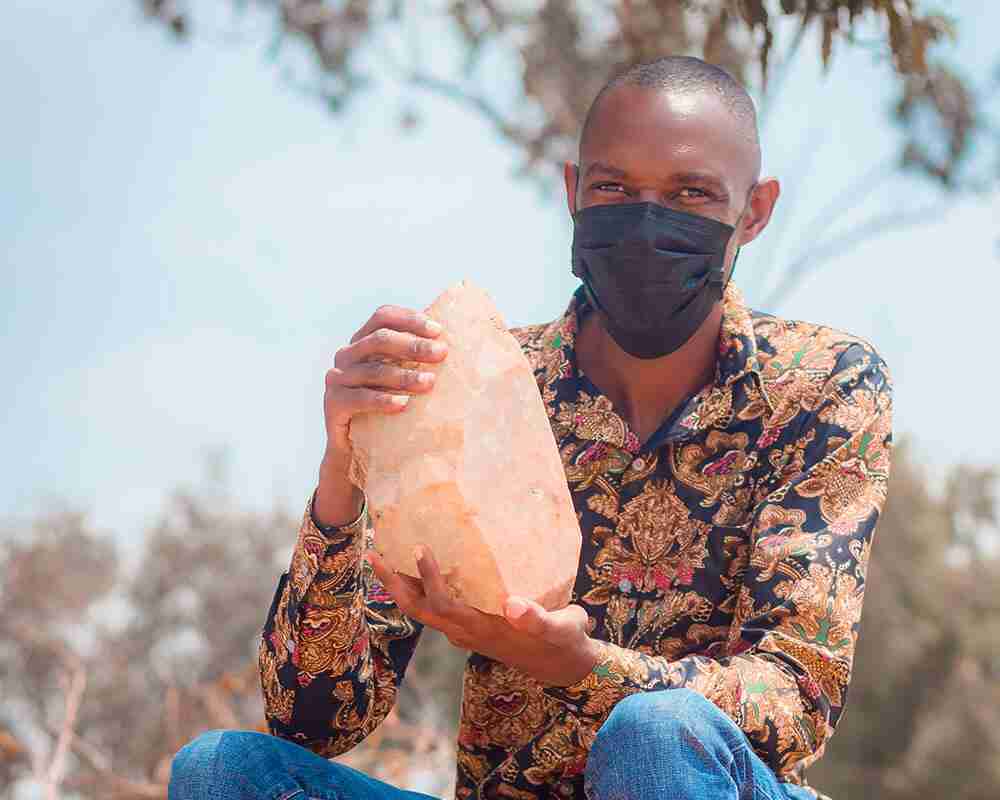 Gemstones found in Malawi are principally ruby, sapphire, aquamarine, beryl, garnet, amethyst, and rose quartz. Gemstones are mainly mined in the Chimwadzulu Hill in the South-Central part of the country and Mzimba to the North bordering Zambia.

Most of the gemstones are mined by artisanal and small-scale miners and are exported. Miners use picks for digging, shovels for removing, and hammers for cobbing out undesired minerals. Gemstone mining is undertaken in the dry season since mines are inaccessible during the wet season. The miners require capital to mechanize operations and increase production and skills in grading their gemstones to fairly assess markets.

The country is also required to invest in the value addition of its gemstones and the creation of a jewelry-making industry to realize greater economic contribution from the sector.